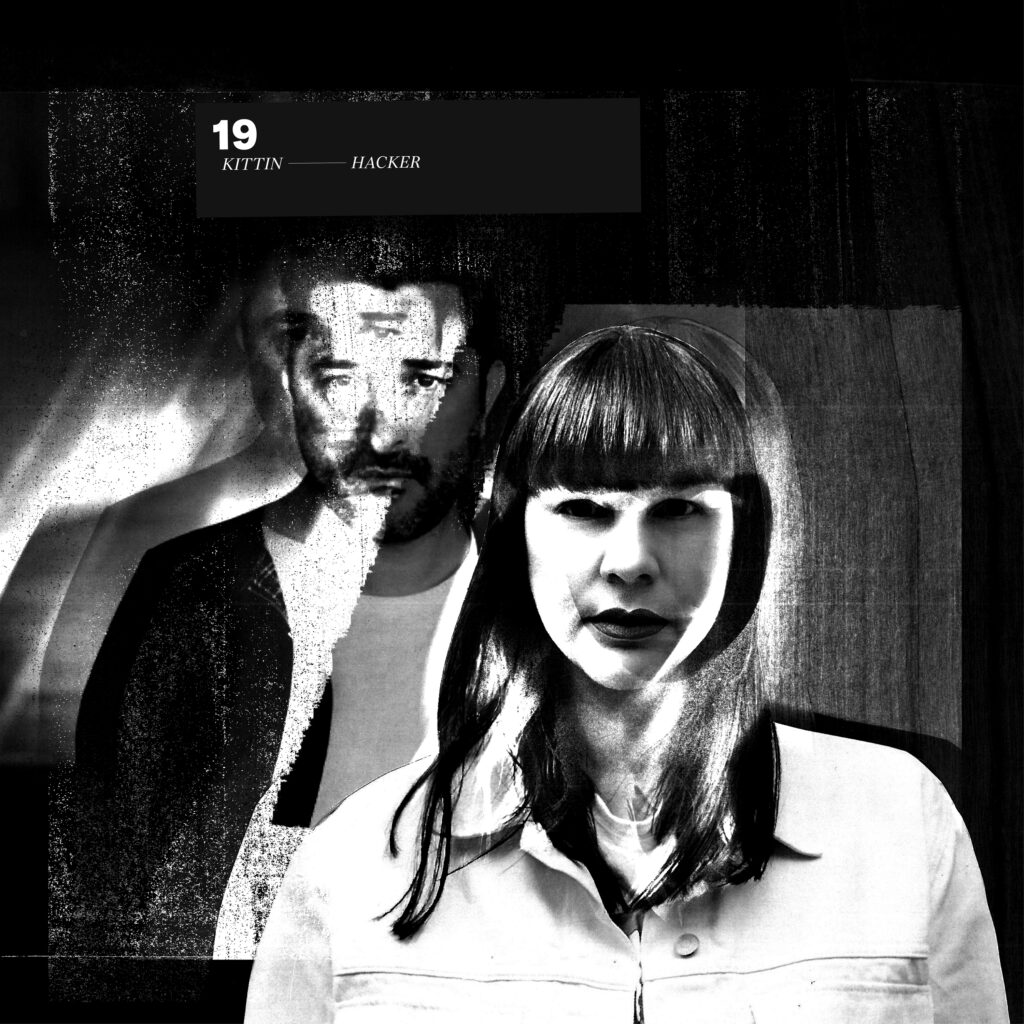 “19” is the second single of Kittin and The Hacker, the creator of the Electroclash scene, upcoming album ‘Third album’. Their previous collaborations on “First Album” and “Two” include the iconic singles “1982” and “Frank Sinatra” which are anthems for the underground electroclash scene.    “19” is a tribute to a mythic bar in Grenoble where the […]